Home / Philanthropy / If Your Teen Is NOT Camera Shy… 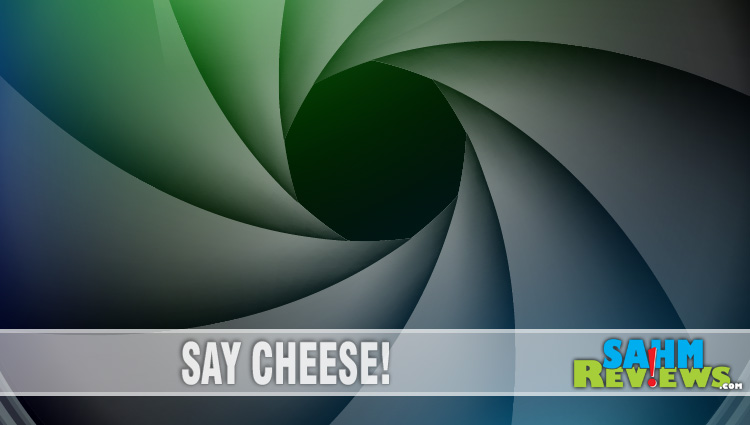 If Your Teen Is NOT Camera Shy…

Growing up in the 70’s and 80’s, I can probably count on one hand how many times I was videotaped doing anything.  When we got our first video camera when I was in junior high or so, I remember avoiding it like the plague.  My parents lugged it along to videotape my brothers wrestling meets.  It was bulky and literally had a battery pack that was the size of a small suitcase.But kids these days have grown up with digital cameras and video cameras – and now camera phones – in their faces.  From their families and their friends alike.  Being in front of the camera is second nature for so many teens now.

So why not have them put those talents to good use? Check out: I Don’t Want To Miss  It’s a contest where teens can enter to say why they don’t want to miss school.  No, that’s not a joke.  It centers around getting the flu vaccination and the disadvantages to missing school as a result. All they have to do is record a 45-60 second video – go here for contest details!

One first place winner will have singer/songwriter and former American Idol finalist, Brooke White, perform an acoustic concert at their school! Other prizes include a guitar autographed by Brooke White, autographed photos and national recognition on SchoolTube’s homepage.

Act quickly though – the deadline to enter is March 11th!