For several years, we have taken the girls to comic book shows and let them pick out a stack of comics to read. We saw it as an opportunity to encourage their interest in reading but also to introduce them to new a new genre of reading material. If you’ve been following along, you’re no stranger to the fact we are a superhero family. That is where we started.

DH and I had been waiting forever for the time to be right to really immerse the girls. It only took one movie to get the them to realize that movies based around a hero and a villain are pretty awesome. Once the girls developed an interest in Marvel, it snowballed. We found ourselves backtracking to the first movies in the Marvel Universe (and beyond) and working our way systematically forward to ensure the back stories were built properly for the girls. Series and sequels of movies including The Fantastic Four, Hulk, X-Men, Thor, Captain America, Spider-Man (and subsequent reboots), Iron Man and more. We were consistently careful to watch them in the order intended. As an example, Iron Man needed to come before the Avengers but Iron Man 3 after. We even made sure we watched the Marvel: Agents of S.H.I.E.L.D. television series in order with Captain America: The Winter Soldier breaking into the middle of the series. Every storyline was where it should be with no spoilers from seeing them out of order.

Then we went to C2E2 and heard Stan Lee speak. That was an amazing experience to hear him tell about his life and how the characters came to life (and almost didn’t!) During the interview, his entourage regularly stepped up to shush him about giving away information from a yet-to-be released movie. I cannot tell you how excited we were when he vaguely spilled details about his cameo “with a very pretty woman” in Guardians of the Galaxy. “…do not understand what it was or why I did it..” Have you seen the trailer yet?

The dinner time conversation around our house is kind of geeky with discussions of who did what, why and where the series is headed. Our latest batch of “I wonder” revolves around Guardians of the Galaxy and how it will be entangled with the other characters and story lines in the Marvel Universe. Will S.H.I.E.L.D. play a part? We cannot wait to see it. How about you? 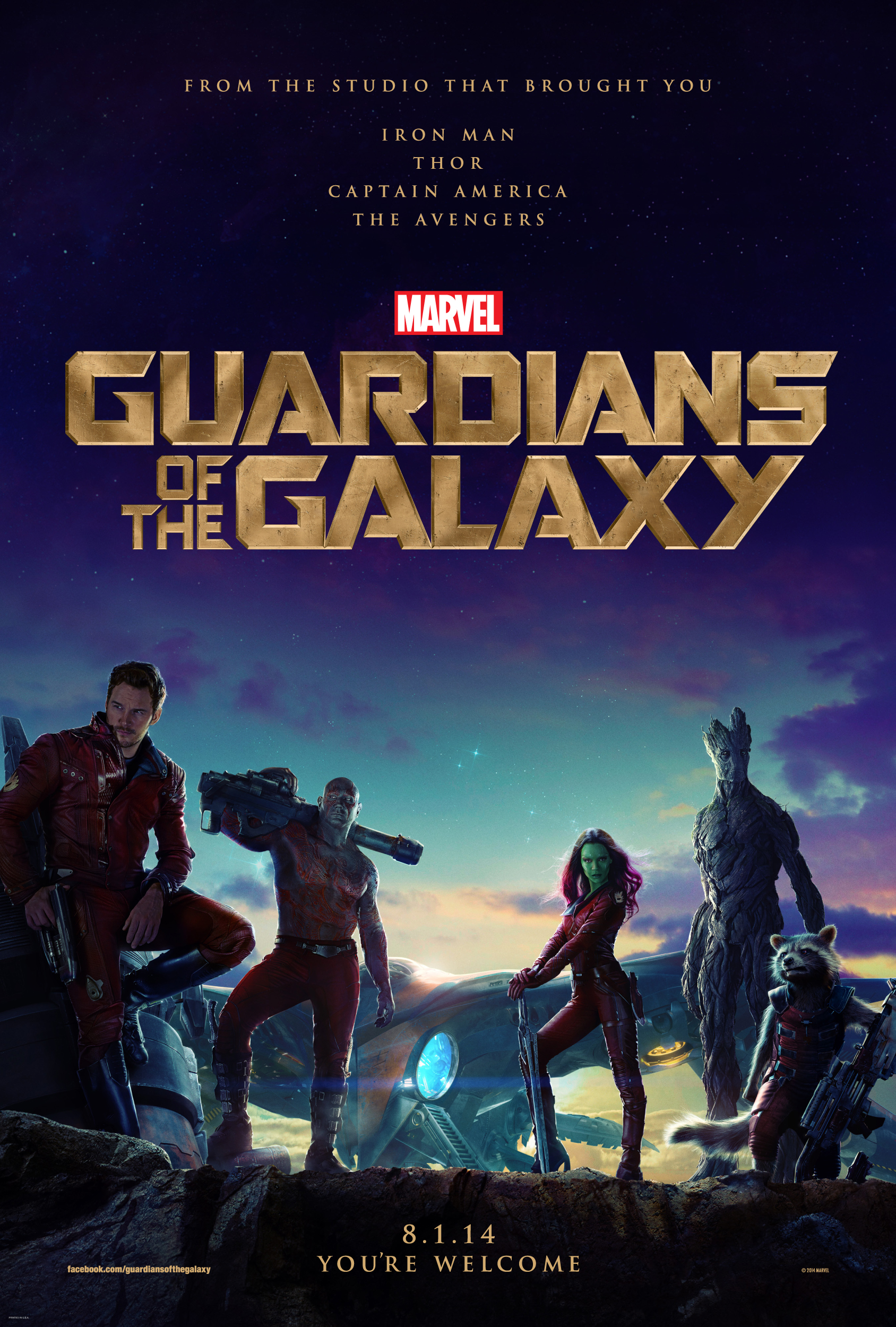 50 thoughts on “Out of this World: Guardians of the Galaxy”